Blackbelt Insurors was founded in 1981 by Eddie W Pruett as Pruett's Insurance Agency.  Its office was located in a small back room in the Pruett Oil Company building located on Hwy 80 in Uniontown, Alabama. 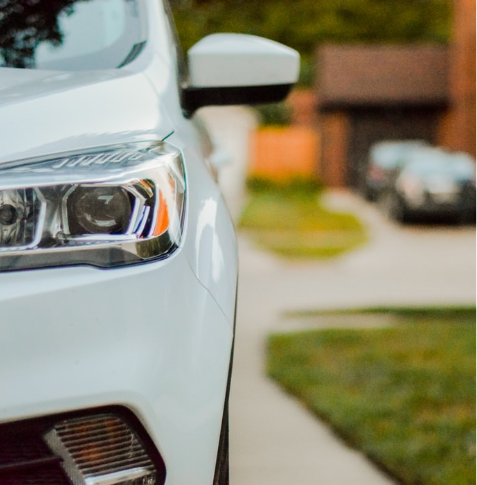 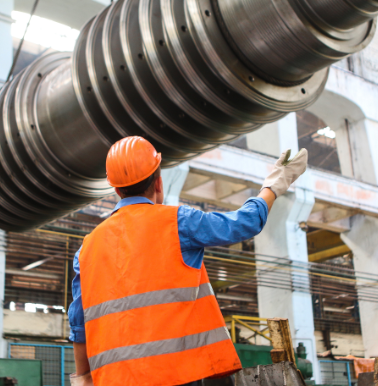 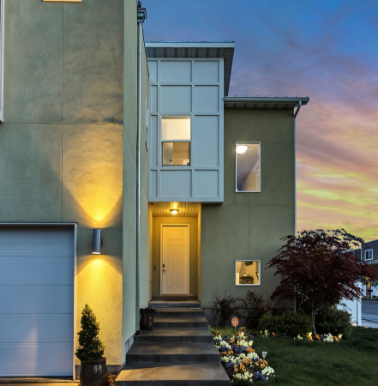 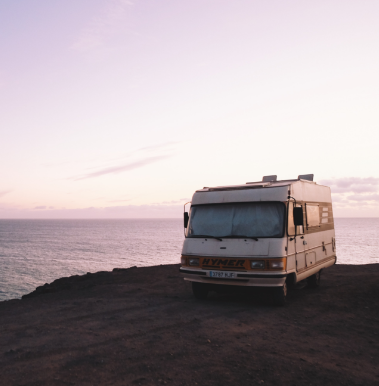 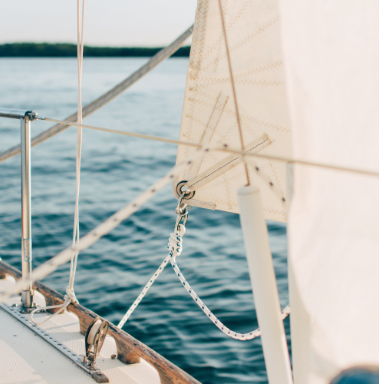 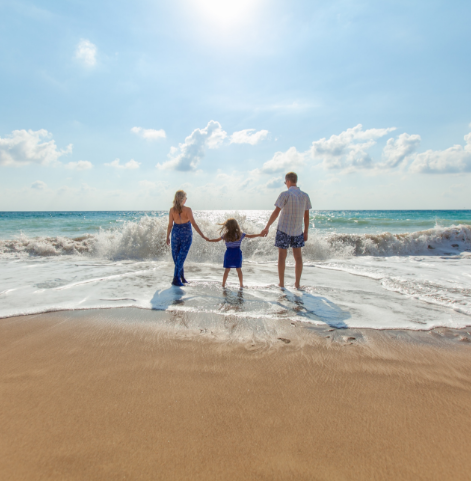 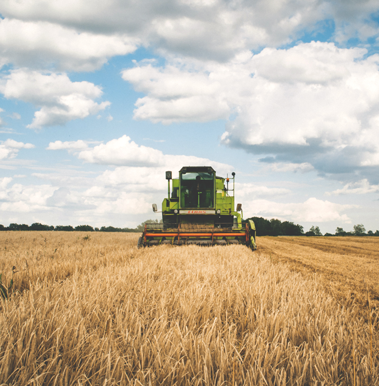 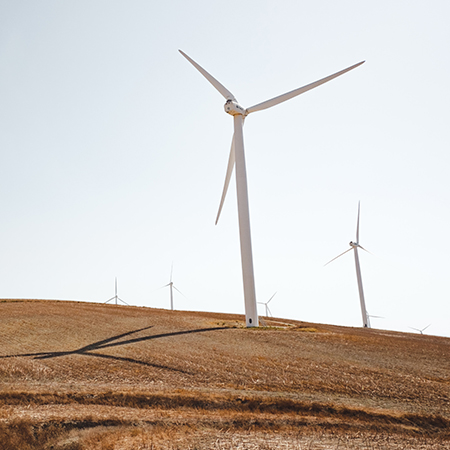 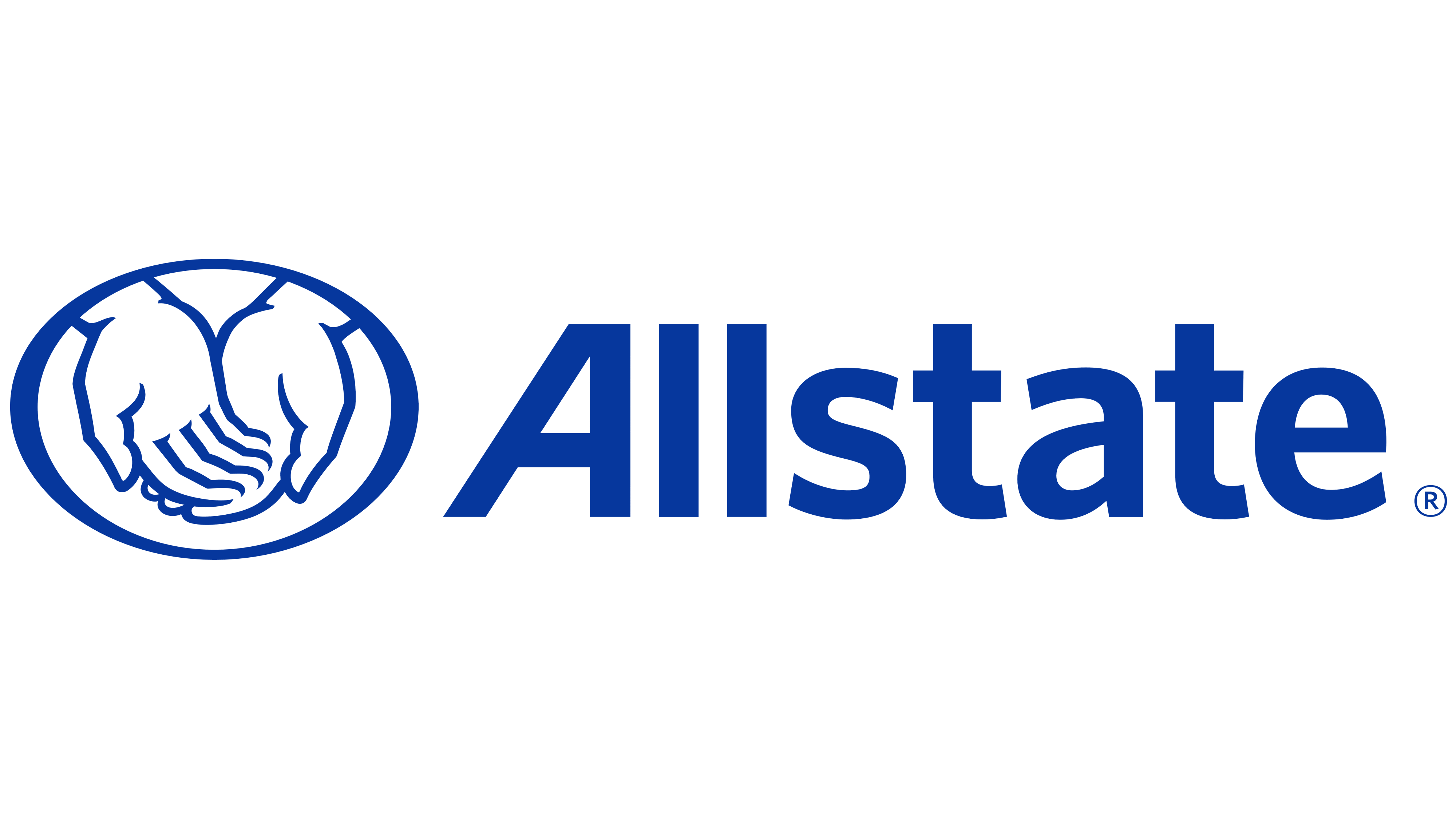 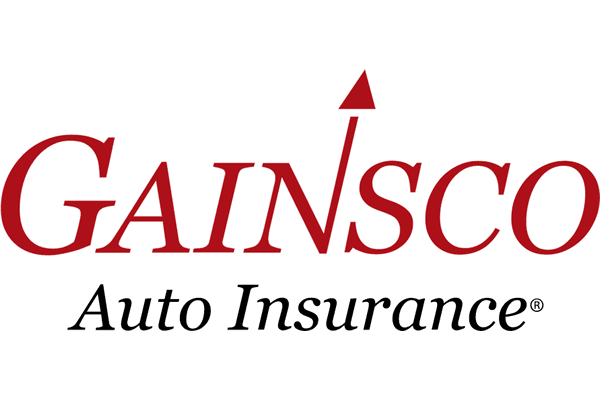 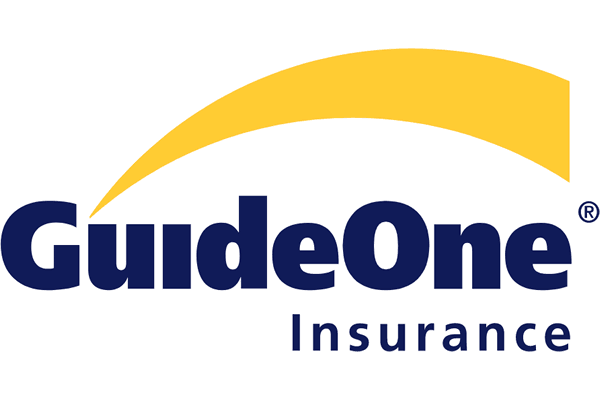